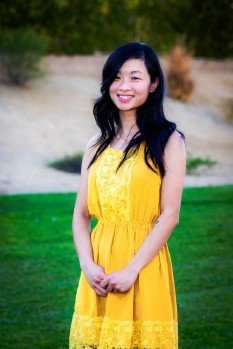 Ammy joined Mangus Group in September 2018 and passed her CPA exam shortly thereafter. She is very excited to learn and develop her career in the tax profession.

Prior to joining the team, Ammy worked in the banking industry. Ammy recently relocated to the desert from her home town of San Diego. There her family owned and operated a Chinese seafood restaurant for over 20 years, and she spent many weekends contributing her time. This is where she first became interested in accounting. Ammy, a first-generation college graduate, completed her bachelor’s degree in economics at the University of California San Diego. A few years later, Ammy received her master’s degree in accounting at the University of Cincinnati. After five long, cold winters Ammy was ecstatic to return home to California with her beloved pugweenies!

Request a Meeting Send an Email

Ready to Get Started?

Let Us Simplify Your Life!

Expertise to provide you with the services that you need.